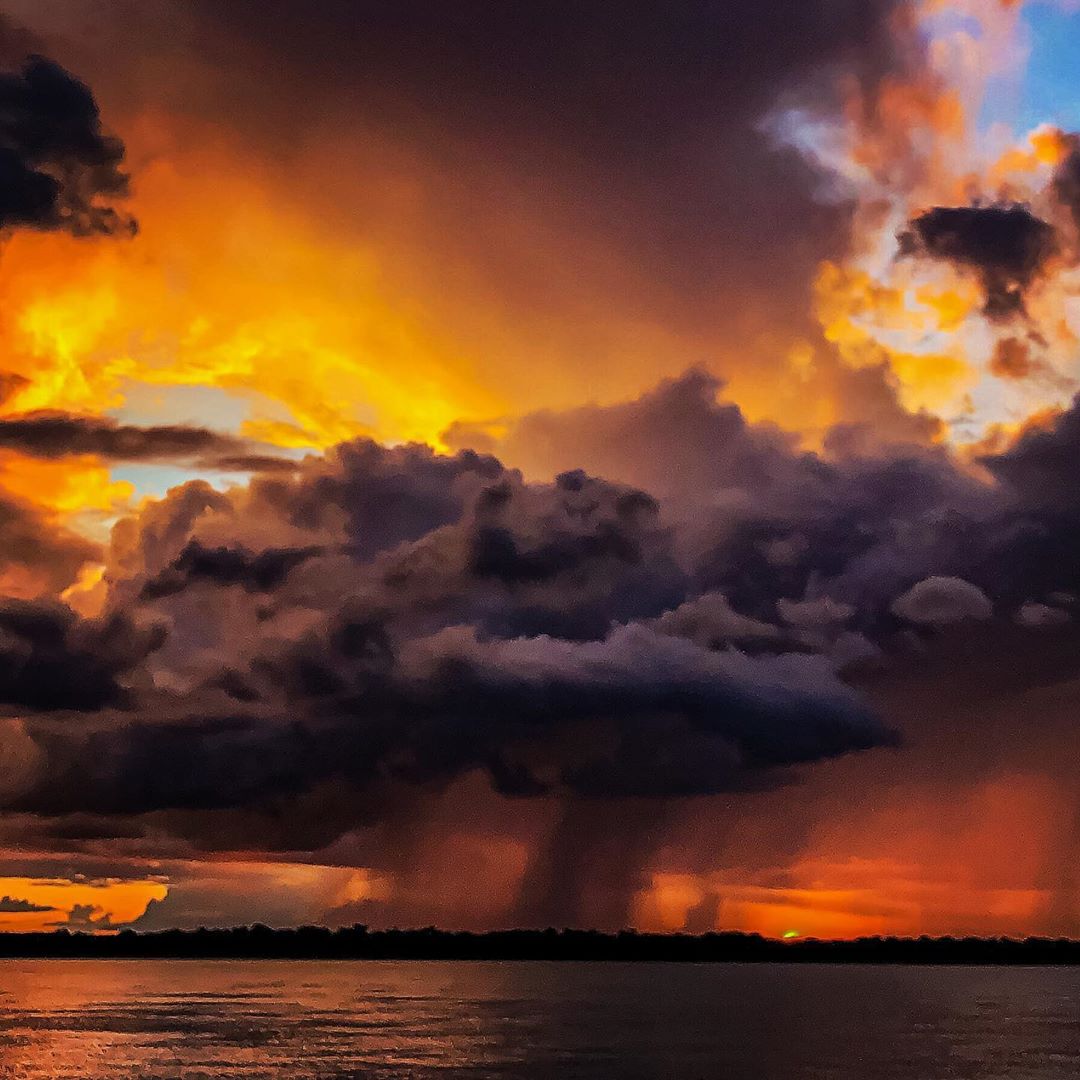 Amazonas covers 1.5 million kilometers of land area in Brazil, and 98% of this land has remained as it was when it was discovered. Amazonas is so large that it is bigger than most countries in the world! It is home to the highest mountain in Brazil, Pico da Neblina, which stands 2,994 meters above sea level.

The land area in Amazonas can be divided into three separate categories; igapos, varzeas, and low plateaus. Igapos is where the land is permanently flooded and the root systems of vegetation are always submerged. Varzeas consist of land that is only submerged during the rainy season when the rivers are at their highest and low plateau areas are the highest land areas that are never submerged.

The capital city of Amazonas is Manaus.. Since it is located in the Amazon jungle, the climate is quite hot and humid, and it is always wet. There are many architectural wonders to be seen here, including the Amazonas Opera House, which was built in 1896 and can seat 640 patrons.

Another notable place in Amazonas is the National Research Institute of Amazonia. It is comprised of a botanical garden as well as a zoological garden. This important complex houses many species of plant and animal life that are native to Amazonas, and researchers here are working every day in an effort to save many of the species facing extinction. 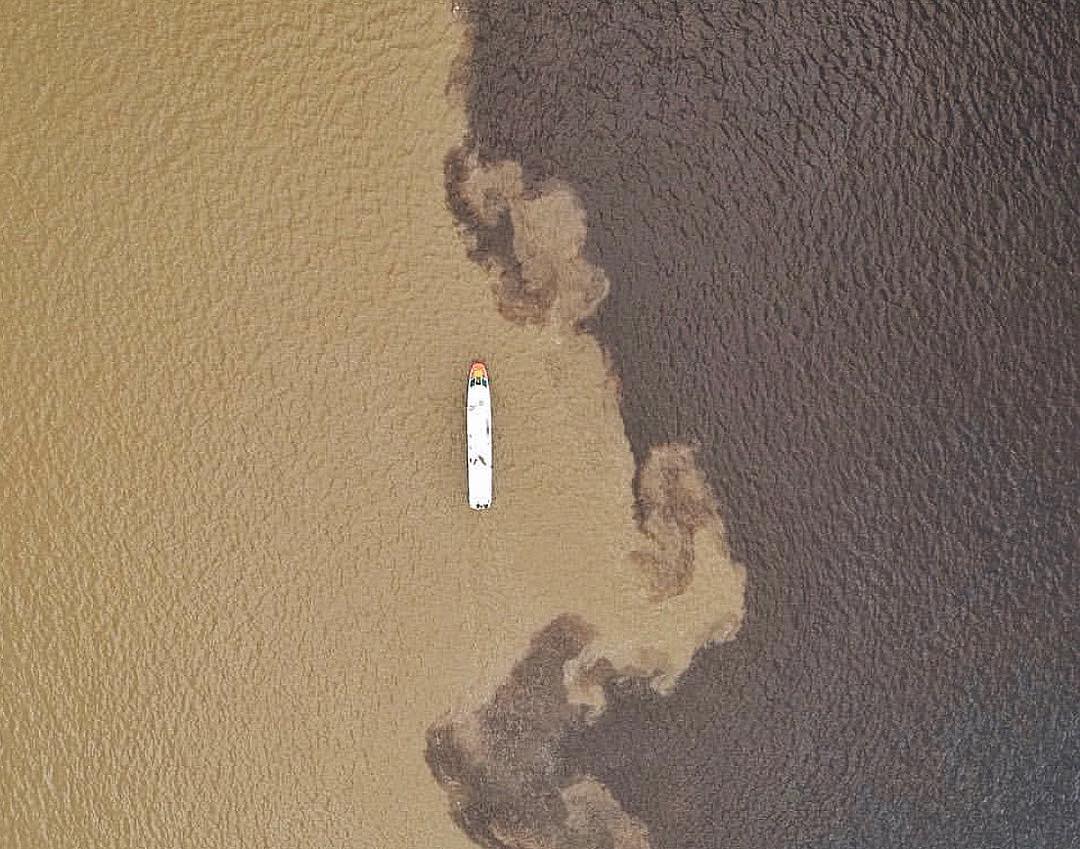 Amazonas is also home to many famous museums including The Indian Museum, the Amazonia Natural Science Museum, the Museum of Northern Man, and the Port Museum. These museums afford the visitor a look at collections that include tools of the areas indigenous peoples, extraordinary animals and insects which have been embalmed for the reason of study, as well as important historical documents and items that illustrate the way of life of Amazonas’ early settlers.

Any visitor to Amazonas will be presented with a multitude of things to do and see; jungle river cruises, rainforest hikes and the chance to see many plants and animals that live nowhere else in the world. Any plant lover would be amazed to see the giant water lilies that can be up to six feet in diameter! Animal enthusiasts will delight in hand feeding the dolphins that swim in the Rio Negro River, and marvel in amazement at the tree sloths, monkeys and colorful large birds that seem to roam everywhere. Some other wildlife that can be witnessed in and around the rainforest in Amazonas include the morpho butterfly, tree snails, poison arrow dart frogs, boa constrictors, macaws, spider monkeys, and the giant rhinoceros beetle. Some of the plant and animal life residing in Amazonas has yet to even be discovered!

Amazonas is also home to the great Amazon River, which empties eight trillion gallons of water into the ocean each and every day. The Amazon River is the second longest river in the world, and has an average depth of about fifty feet. Many unique species of animal call the Amazon River home including crocodiles and the famous pink dolphin.

Amazonas is a region in Brazil that is a place of wonder, filled with amazing animals and ecosystems; land covered by the rainforests, and is a place that will leave visitors with a lifetime of wonderful memories. 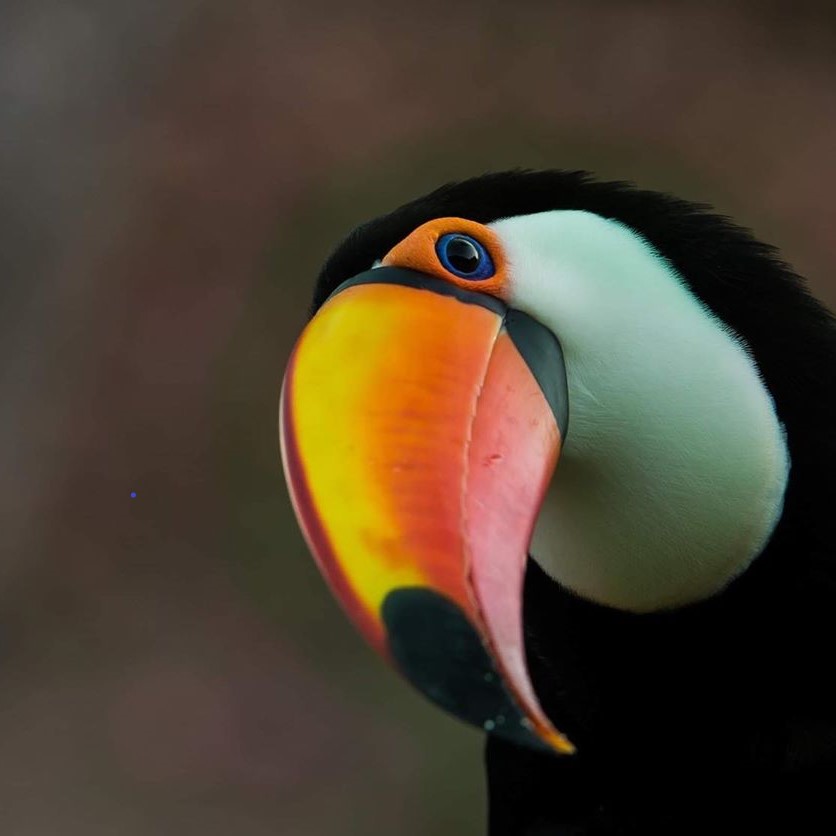 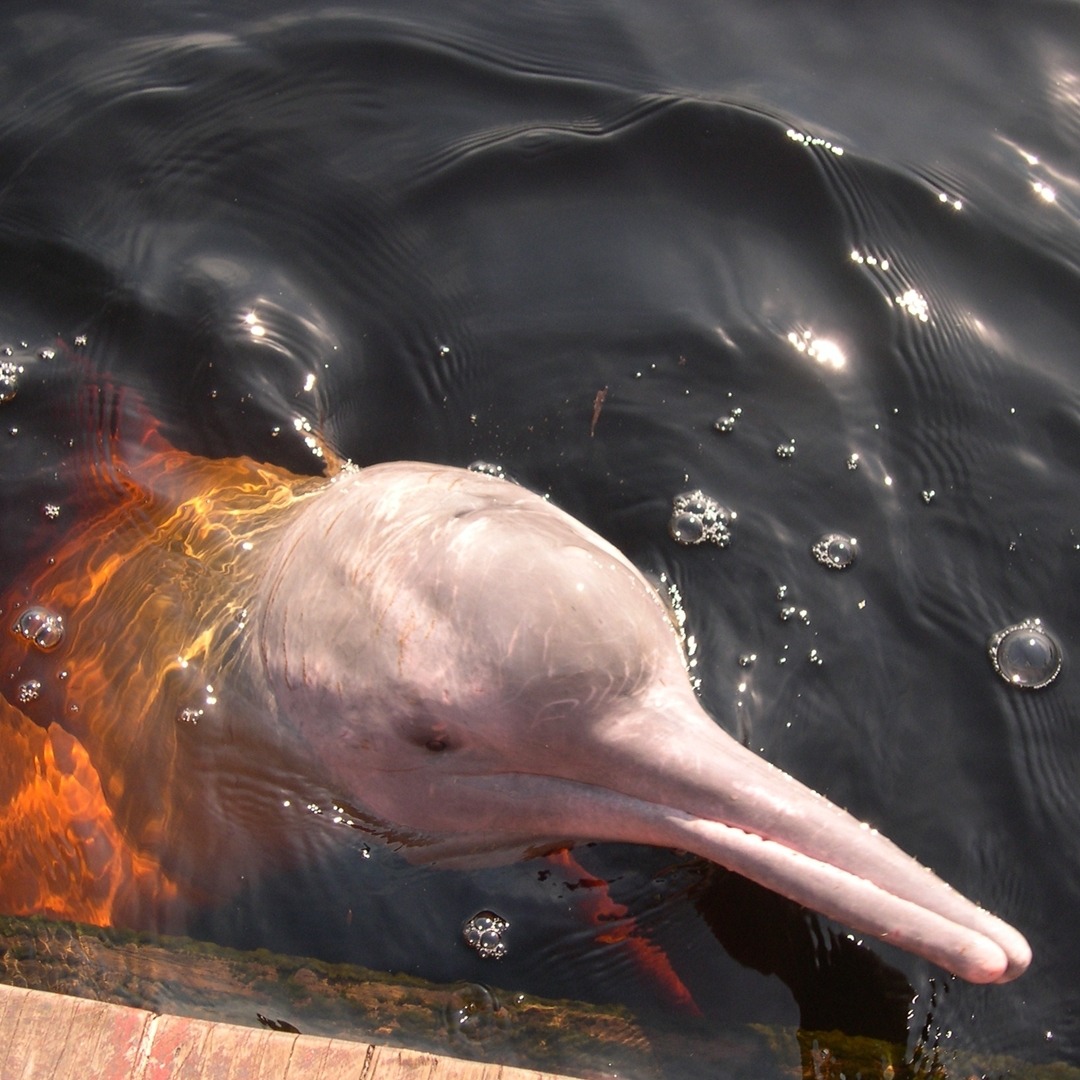