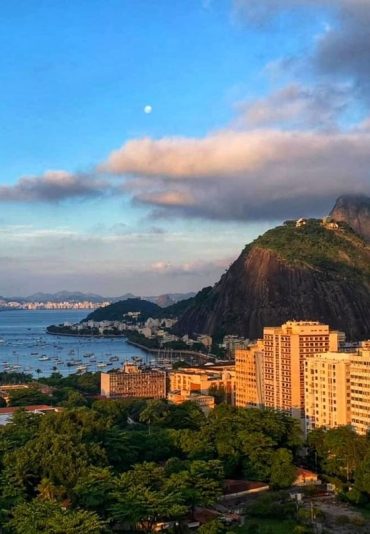 Samba! The Rio Carnival is the most famous popular festival in the world. Under the southern sun, five days of joy that swept the whole city and culminated with the parades of the twelve great samba schools on the Sambodrome, an avenue lined with gigantic concrete boxes and bleachers, designed by the architect Niemeyer. A deluge of feathers and sequins, a great colorful show and fierce competition, for which the great samba schools have been preparing themselves all year. They are judged on the choreography, the scenography, the music, the costumes, the rhythm and the chosen theme. A sold-out parade, filmed by televisions around the world. 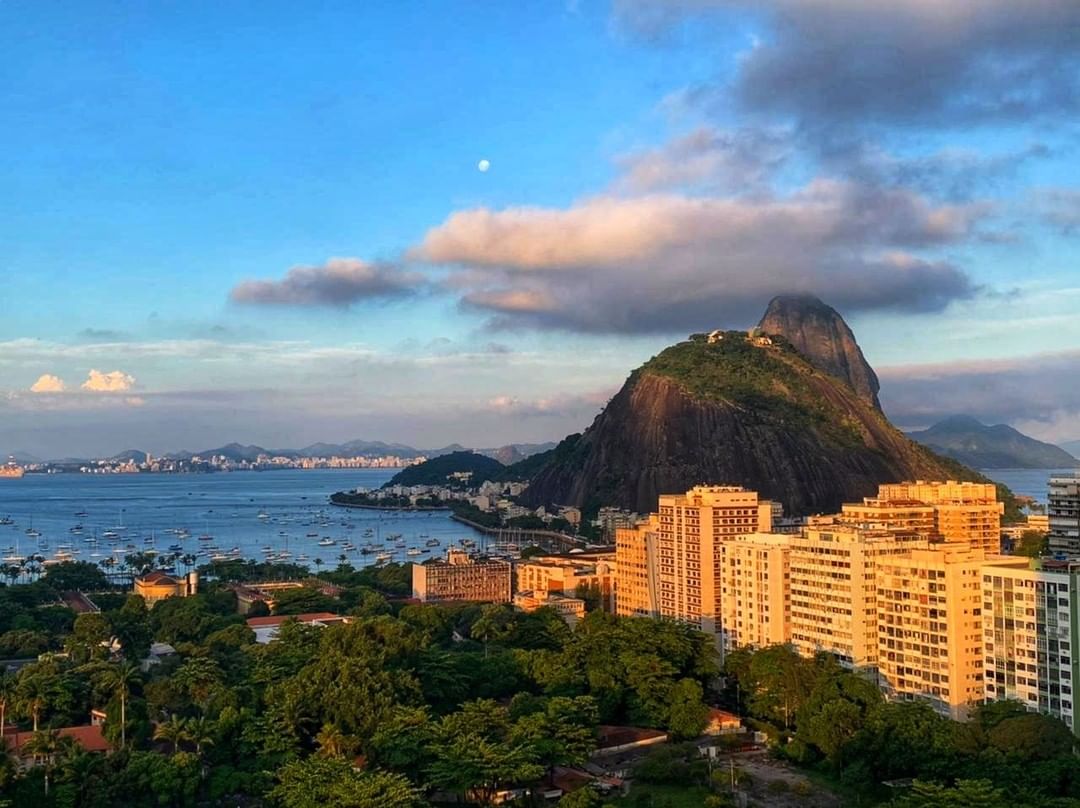 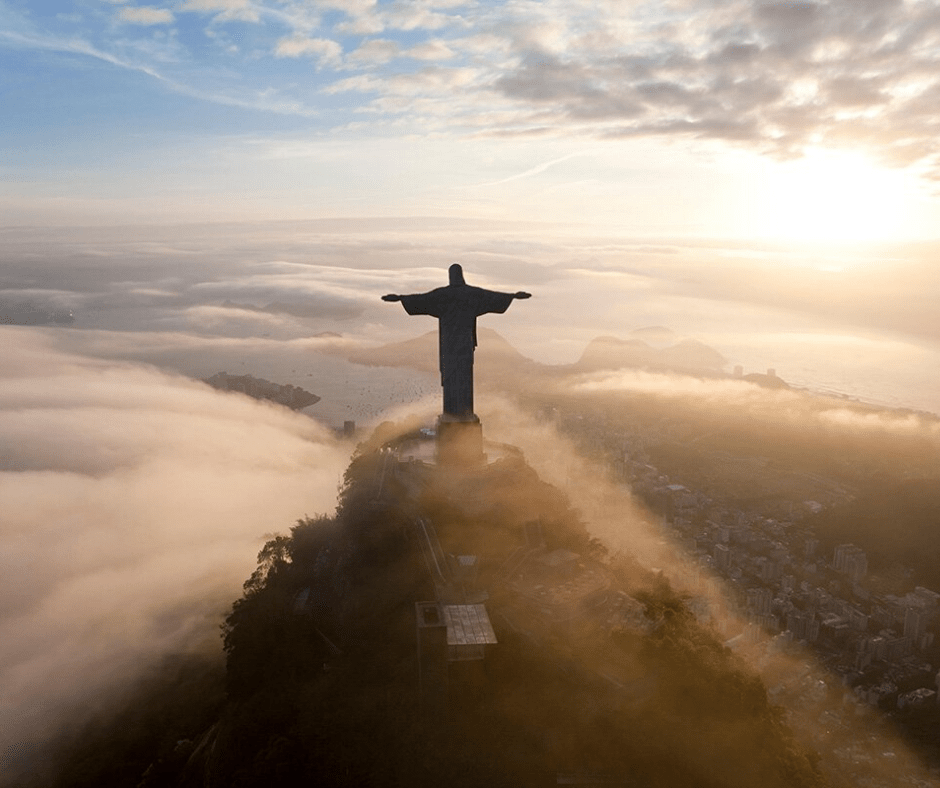 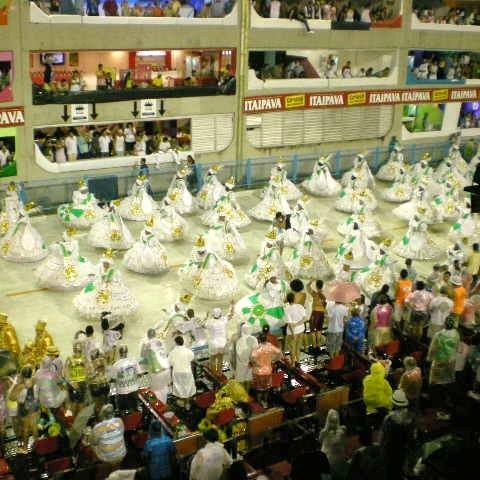