When to go to Chapada Diamantina

There is no season unadvisable for the Chapada Diamantina. The summer rains (November to January) can muddy the trails, but leave the waterfalls more flowing. Between March and May, after the summer rains, you will find the Chapada more green; and between May and September, you will hardly get any rain. The middle of the year -- between May and September -- is also the time when, on clear days, the Blue Caves, Poço Azul and Poço Encantado receive the incidence of sun rays that leave their waters blue.

What to do in Chapada Diamantina

Of crystalline water, Pratinha is a cave where it is possible to float, sometimes in the company of turtles and fish. Located inside the FazendaTorrinha, Iraquara

Besides several stalagmites and stalactites, the Torrinha is a cave that has unique formations, such as those found in the Hall of Flowers. It is more than 20km underground, but only 12.5km are exploitable.

This tour is classic and for all ages. It is only 20 minutes of trail to have a beautiful view of the mountains at almost 1200m of altitude (cover photo). The postcard is easily accessible, it is located between Lençóis and Palmeiras, on BR242.

It is possible to combine in a single day Torrinha, Pratinha and Pai Inácio Hill.

The most famous waterfall in the Chapada Diamantina falls over 300m high and its waters dance in the air until they touch the ground. To see it from above, it will be necessary to face a 6km trail. Even if it is in a dry climate, it is worth seeing this wonder of nature with your own eyes.

Located in Ibicoara, south of Chapada, the Buracão is accessible through a 3km trail that leads to its top. It is also nice to go down to take a bath inside the canyon.

An ecological sanctuary, the Blue Well is a little paradise in the middle of the Chapada and, as the name says, it has a blue water to fill the eyes! The access is facilitated by stairs and it is possible to float.

In the morning your English speaker guide will join you at the reception of your hotel for a city tour.  The most symbolic city of Brazil will reserve you many surprises

You start your city tour from the « Farol de barra » where you will visit the museum of marine with its old and precious maps and navigation instruments used during the discovering of Brazil, centuries ago. 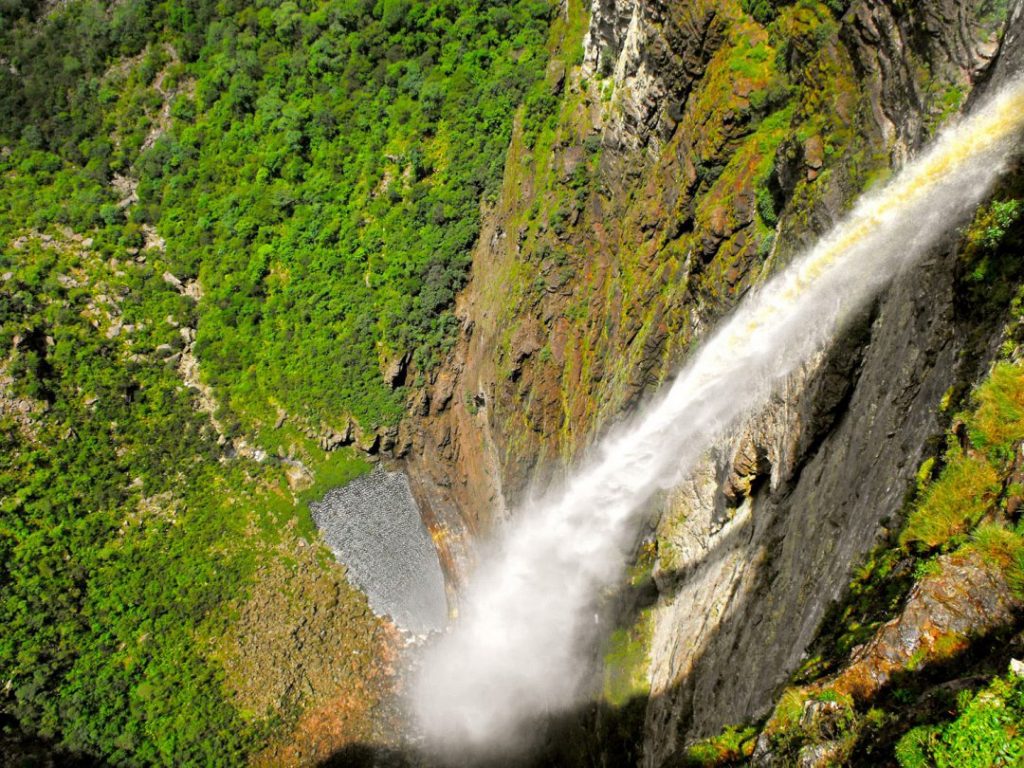 After the break fast a private car with a English speaker guide will be waiting for you at your pousada and will drive you to the small village of « Bomba » the starting point of your trek.

You will also have the chance to observe the rich biodiversity of the chapada.  You will arrive to house of the local in the end of the afternoon.  Where you will spend the night.
Meals included
Night in local house

You will spend the all-day discovering the Valley of Pati.  You will start you hick on the forest to arrive to the water fall of Funis. After lunch we will go down the valley until the « Pati » district where our host house is located
Free rest of the afternoon.
Meals included.
Night in local house.

At the fixed time. You will start your hick by crossing the valley « Calixto ». The most wild location of the Chapada. After two hours walking you will arrive to the wonder full water fall of « Calixto ». Free time for resting and swimming. After the stop you continue your hick to the plateau « Baixa Funda ».  Where you will have lunch. After lunch you will hick until the « Toca do Gaucho ». From where you can have a wonderful panorama of the Vally of Capao. You come back to Bomba in the end of the afternoon.

Find all our  Idea of Destinations Brazil.

Here is our Top love destinations of Brazil

Discover our tours in Northeast of Brazil

check our other destinations in the State of Salvador de Bahia 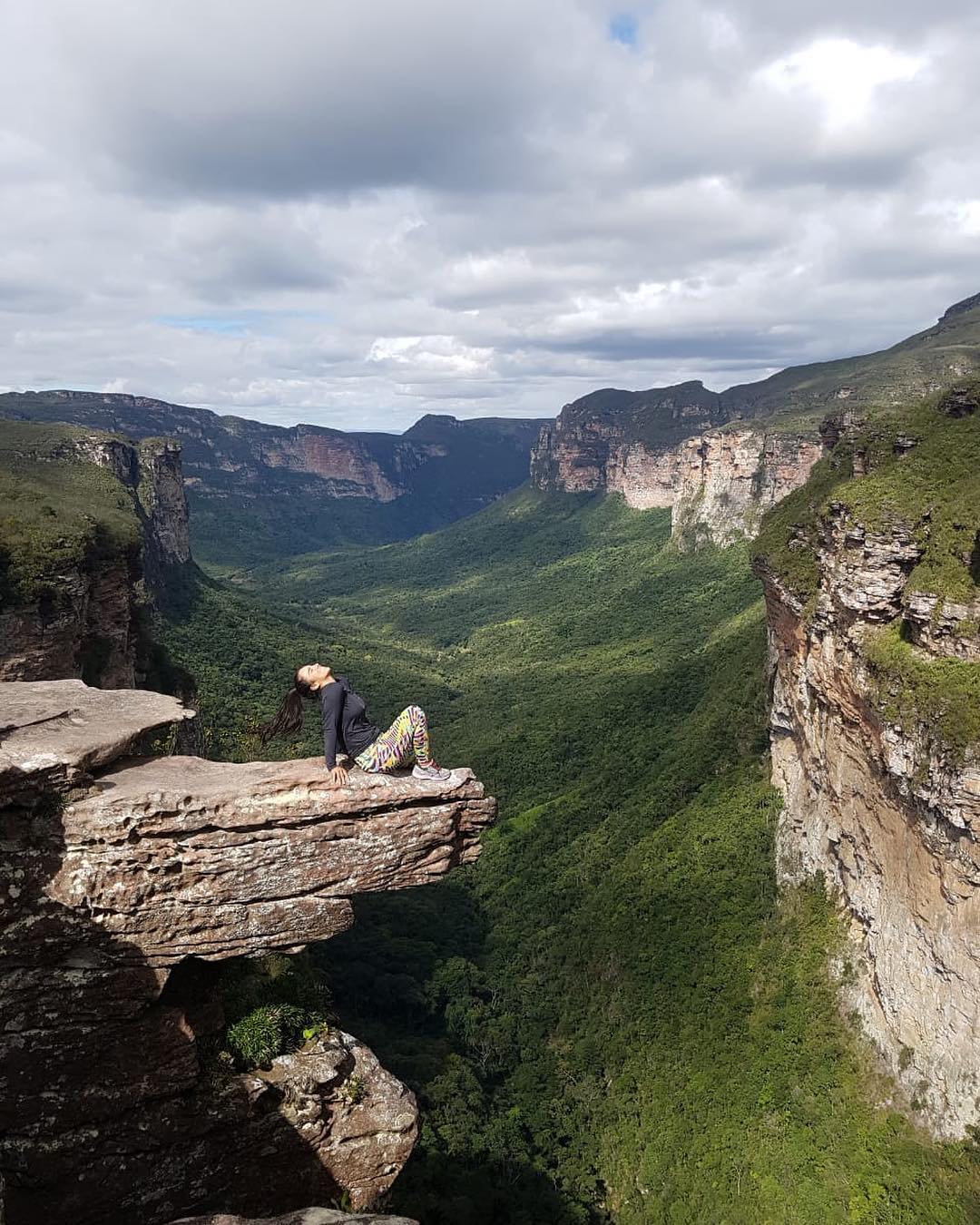 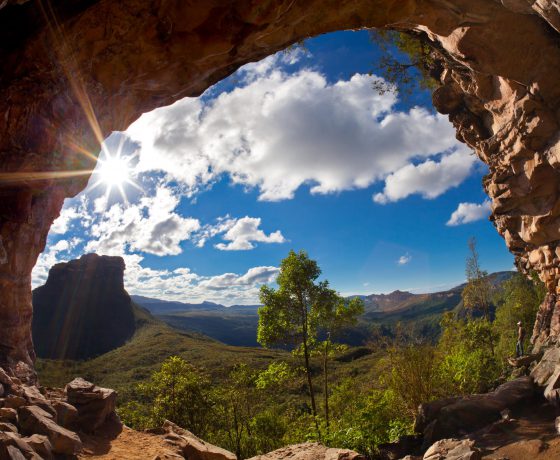 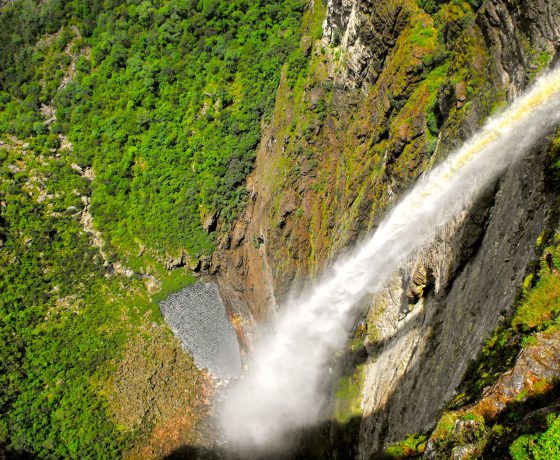 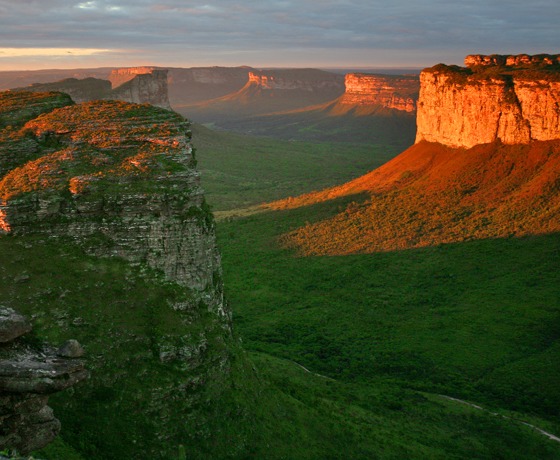 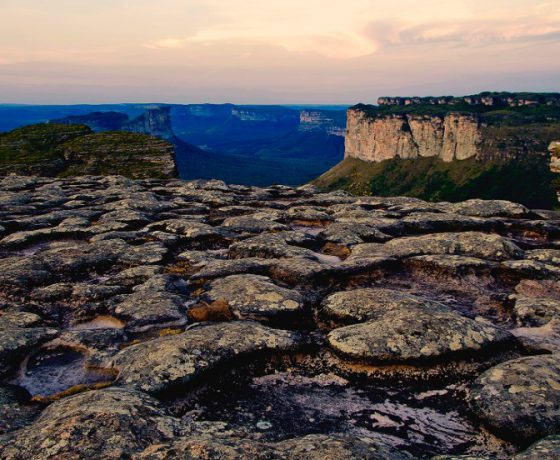