The capital, Salvador, overlooks Baía de Todos os Santos (the bay of All Saints). It is famous for its historic center, Pelourinho, which is characterized by a 17th century colonial architecture.

If Rio de Janeiro is Brazil’s heart, then Salvador is its soul. There’s less glitz than you’ll find in Rio and less money than in Sao Paolo, but it has an irrepressible spirit that outshines them both. The people are constantly on the move, dancing through the streets or performing traditional capoeira in the squares. Brilliantly costumed women, wearing the traditional Baiana de Acaraje dress of petticoats and hoop skirts with elaborate head wraps, walk the streets. The city hums with music and drums at all hours of the day and night. Salvador is at once intoxicating and overwhelming. Brace yourself.

Boipeba Island is a small island south of Salvador de Bahia. No cars, no supermarkets, no banks, no ATM! We eat seafood all day long. The sublime landscapes are transformed according to the tides and the colors of the sky. Organize your trip to this heaven on earth with us… Ask for your free quote.

Lençois is the ideal gateway to the Chapada Diamantina, a vast region of low mountains with canyons studded with cascades of pure water, which covers nearly 38,000 km2. The Chapada Diamantina National Park covers 1,520 km2. organize your trekking in the chapada with Brazil Ecotour …. Ask for your free quote 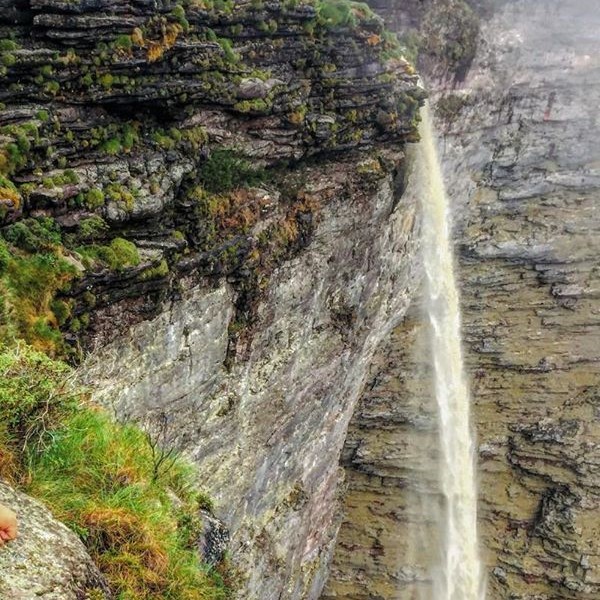 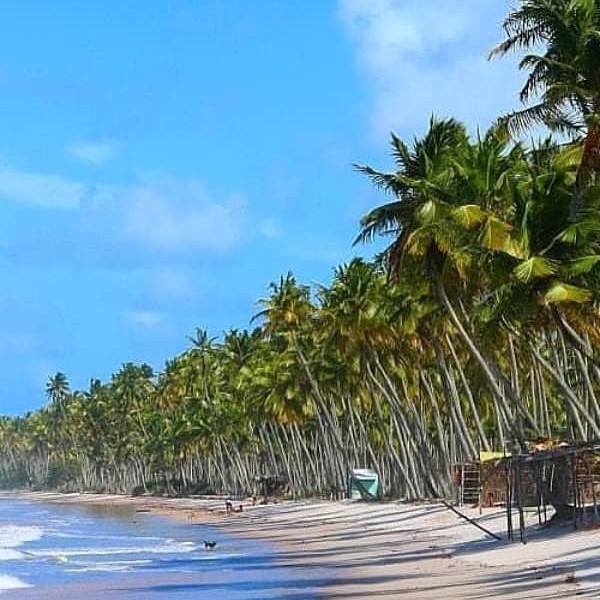 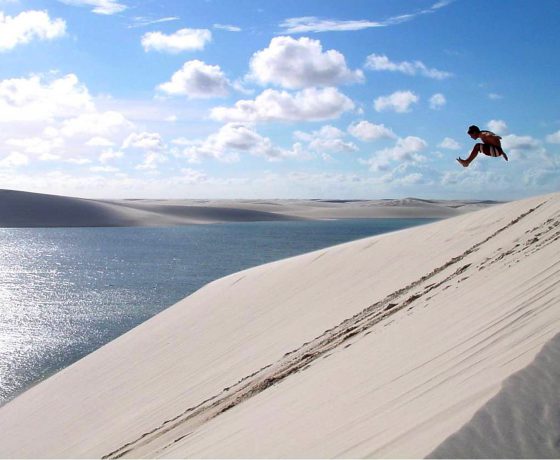 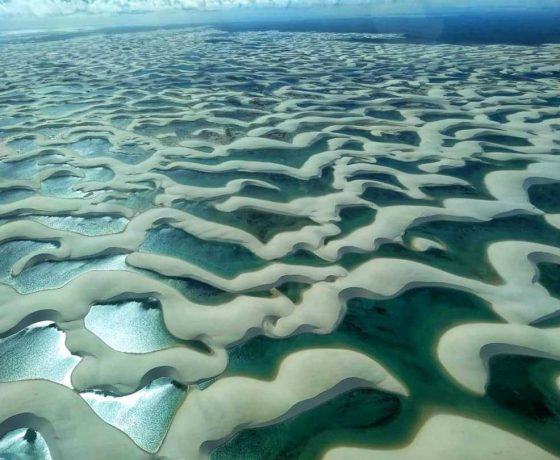 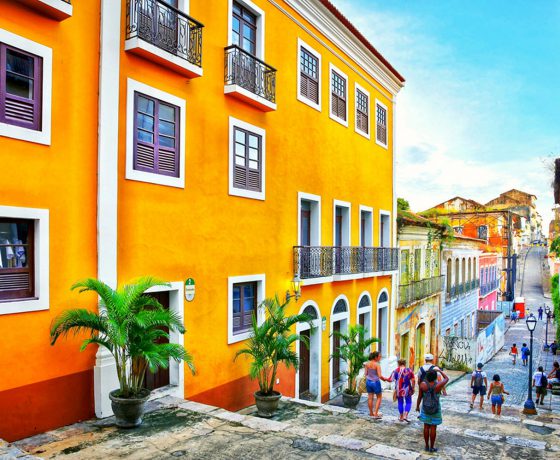 Brazil: The route of emotions from Sao Luis to Jericoacoara 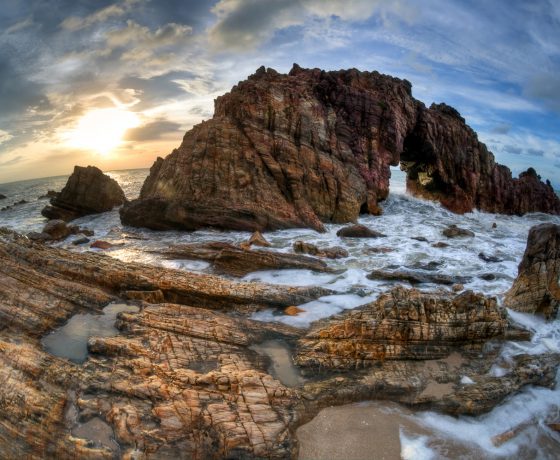 Brazil: The Route of Emotions

The Route of emotion from Fortaleza to Sao Luis 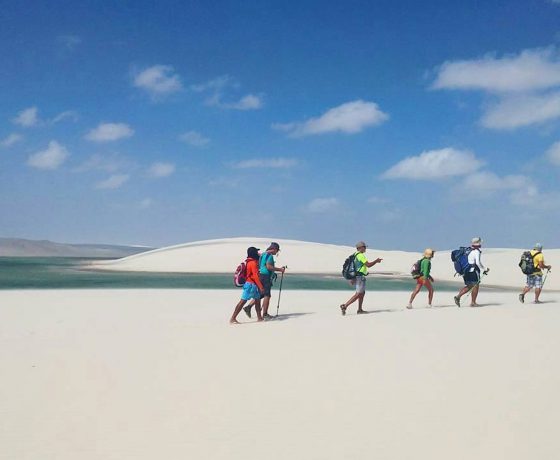 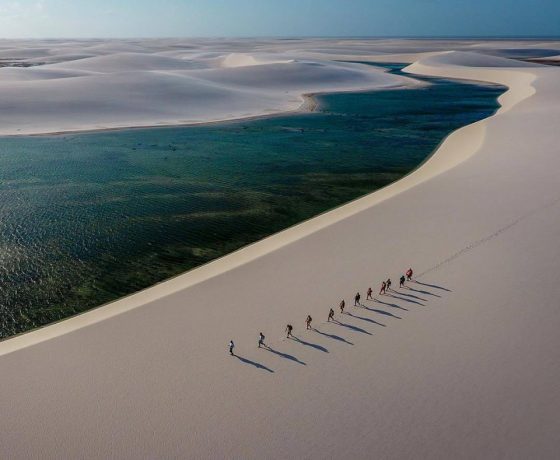 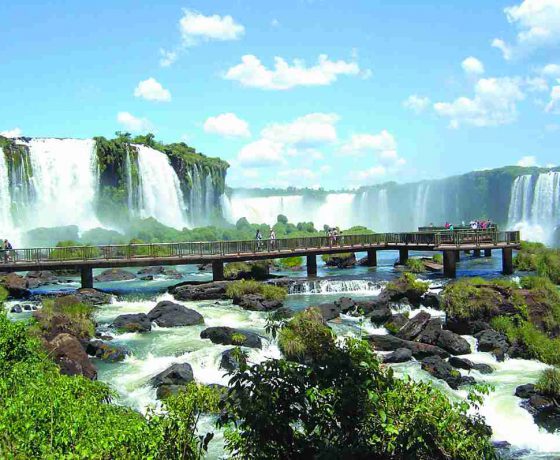 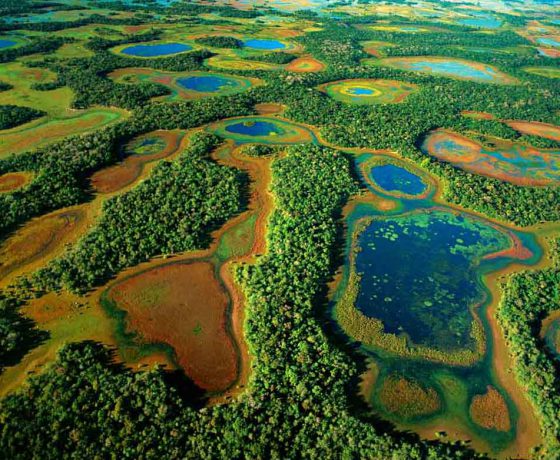 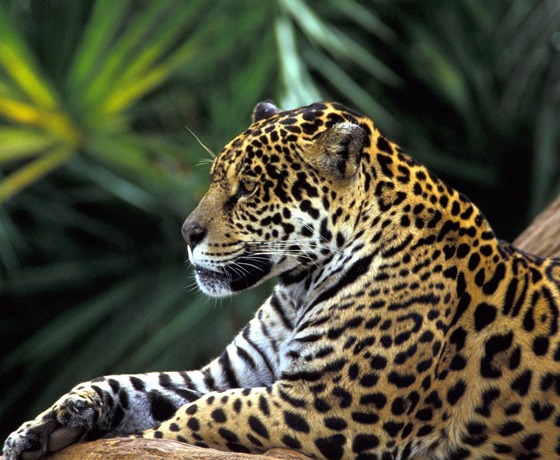